The cruise included an audio commentary on Loch Lomond by Neil Oliver, a Scottish historian and broadcaster and host of a BBC show “A History of Scotland and Coast”.

Some facts about Loch Lomond:

Built in the 18th century, Cameron House is a mansion that formally belonged to the Smollett family. It is currently a luxury resort.

Arden House was built in 1868 for Sir James Lumsden. It is currently divided into luxury apartments.

This line of trees in front of the hill is the fault line that divides the Scottish Highlands from the Lowlands. 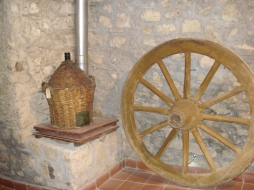 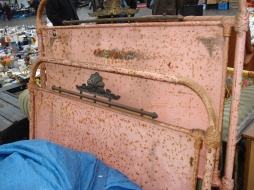 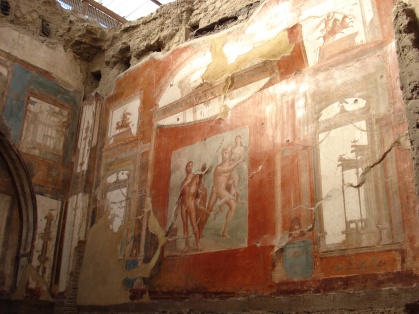 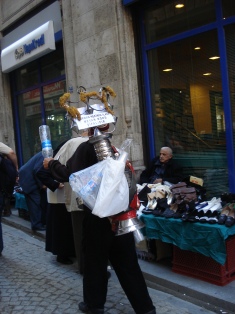 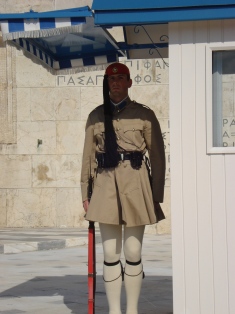 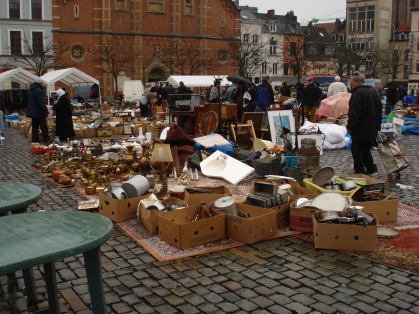 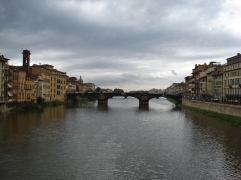